The Sound of Music's Sub Commander

Georg Ludwig Ritter von Trapp had a distinguished career as an officer in the Austro-Hungarian Navy. As a submarine captain, he sank 11 vessels, including a French armoured cruiser, and in 1924 was awarded Knight’s Cross of the Military Order of Maria Theresa.

When the Austro-Hungarian empire was dismantled after WWI, Austria became landlocked. The retired Captain von Trapp became famous for his role in resisting Nazi aggression, as brilliantly portrayed by Christopher Plummer in “The Sound of MUsic.” 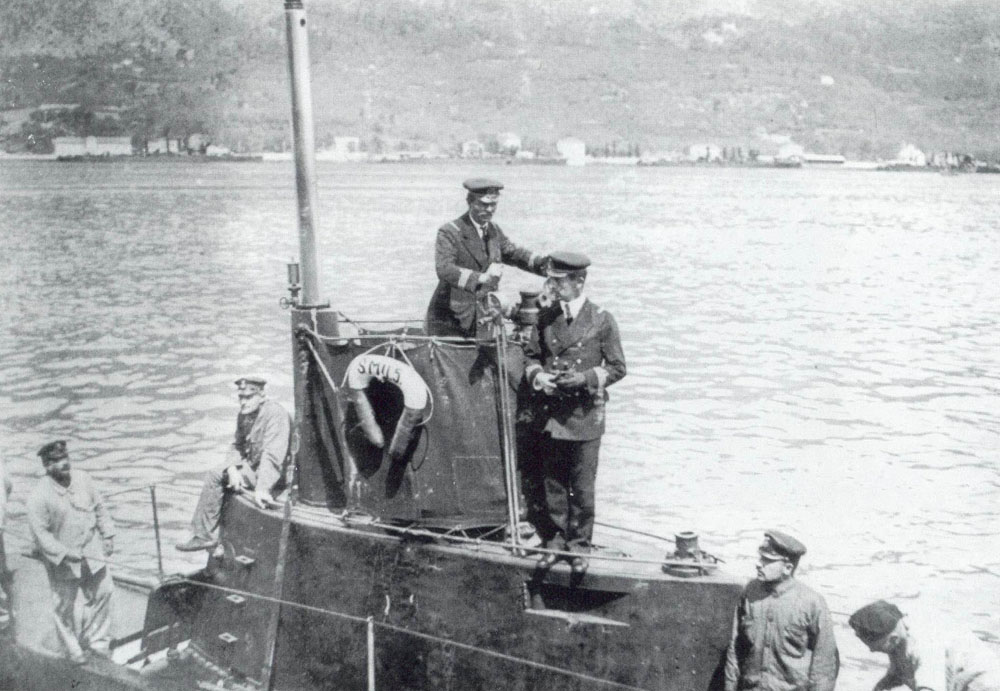