Furlough has a Passive-Aggressive Etymology

The word was used from the 1600s as permission granted to a soldier or prisoner asking for leave. The modern usage has involved to include opportunities “granted” by employers to unwilling employees for unpaid time off.

The Tessa Thompson movie involves the traditional sense of the term. 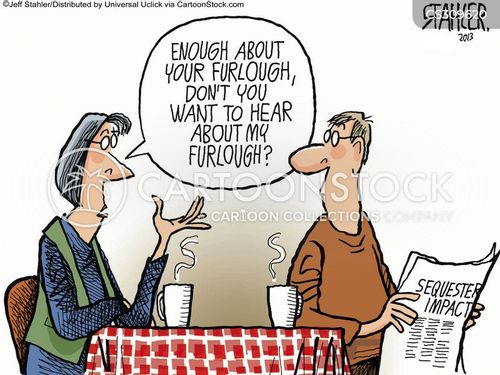